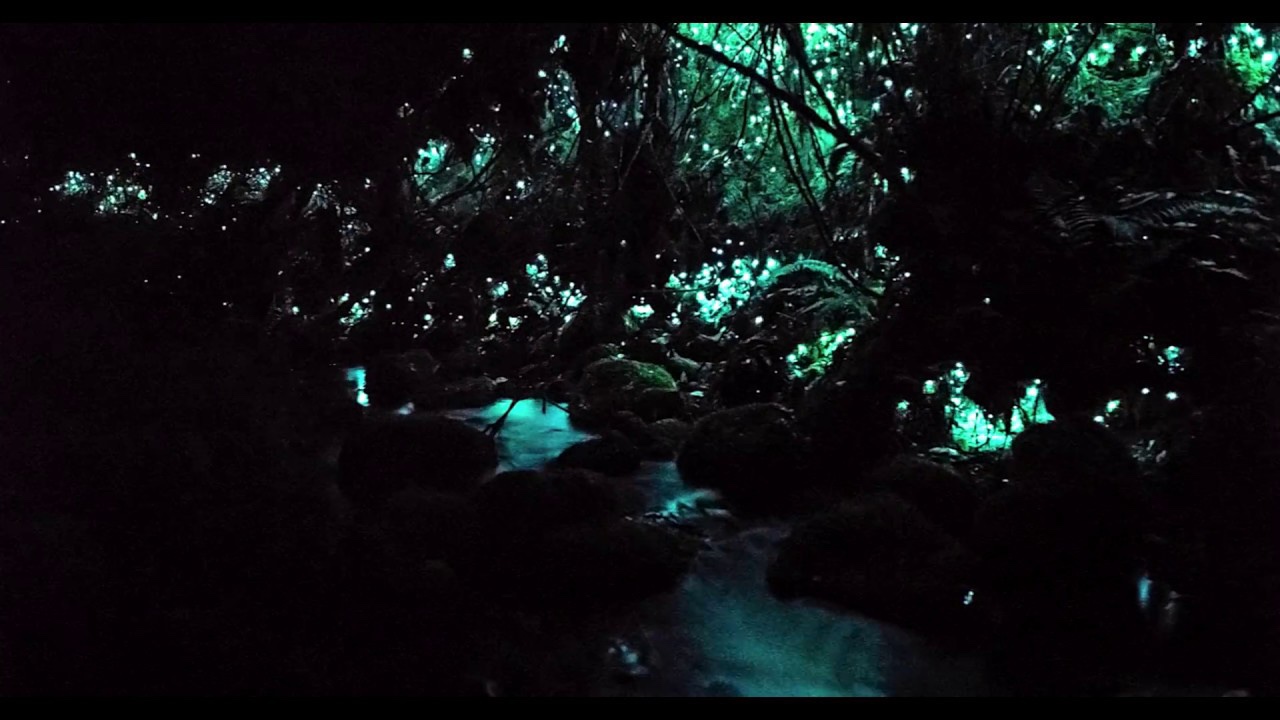 Jess and I nearly didn’t go on the glow worm walk at McLaren Falls – it was twilight, not properly dark, so we didn’t think we’d see anything. But, it’s one of the major attractions of McLaren Falls, so we decided to do the walk – and, it was so beautiful, because there were literally hundreds and thousands of them, glowing away. We were both glad that we made the decision to go.

Sadly the cover image on this post is not my own photograph – it was impossible to take a photo like that without a significant amount of time, a tripod, and no other people around – and we had none of those.

I did my best though – and in post production managed to squeeze out a few glow worms... if you look really carefully!