food (1)
Back to search results 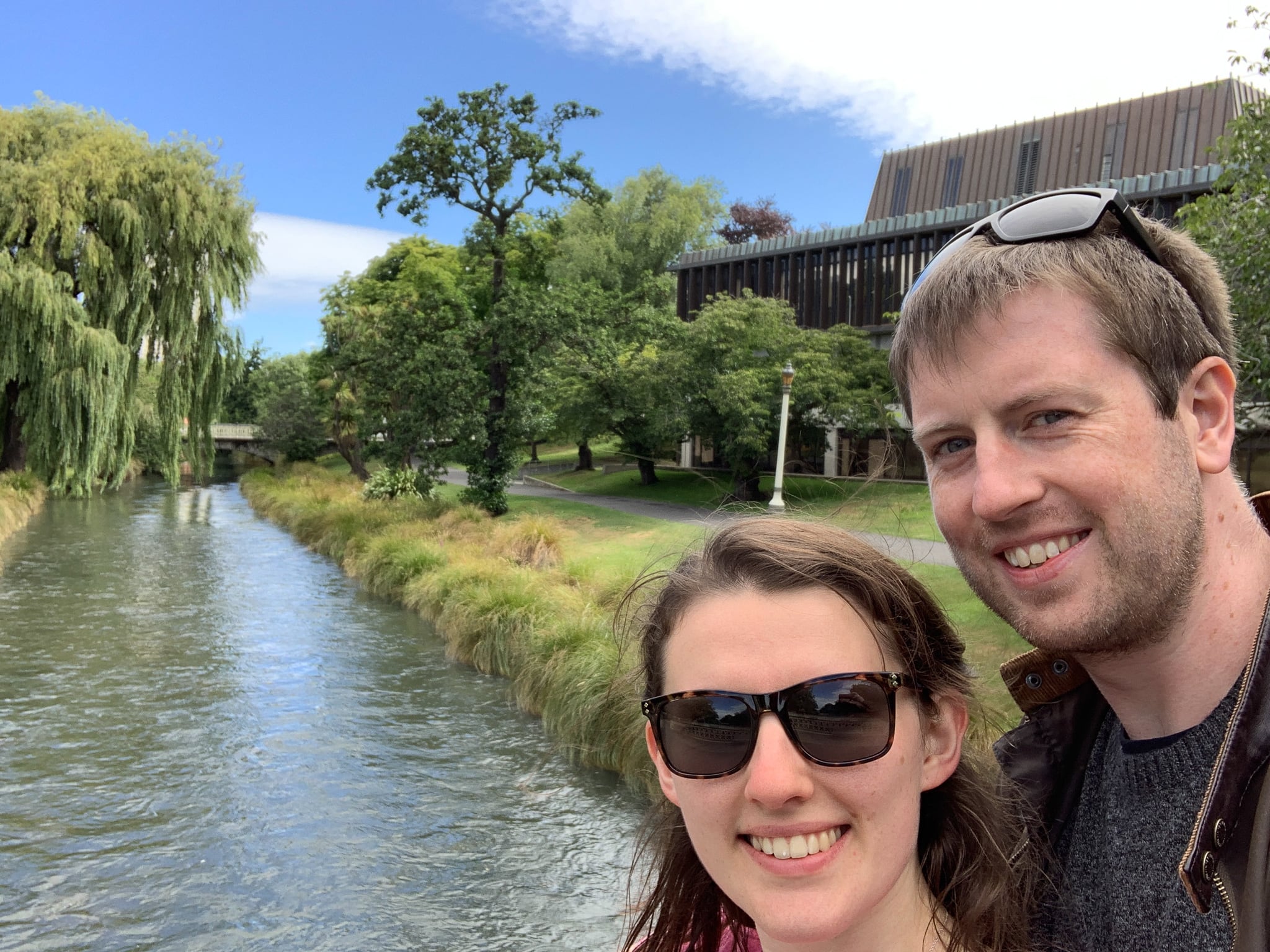 Having arrived later than we hoped, we didn’t have as long to explore Christchurch as we had planned. However we still managed to have a wander through the city centre.

In 2010 and 2011 Christchurch was hit by two massive earthquakes which claimed the lives of over 150 people, and caused a massive amount of damage. The rebuilding process is still ongoing – it will be many years before the city centre has been rebuilt.

And the Anglican cathedral still has a temporary home – which we weren’t able to enter due to a funeral:

We had a little wander through the parks and riverside walks, and the botanical gardens, as well as taking in the city centre:

After our walk we drove to my Dad’s cousin Fiona’s house for dinner –Â which was lovely, and they gave us some good tips and advice for the rest of our trip.

After that we visited Cassel’s brewery to taste some more beers... amusingly they had last orders at 9pm and then kicked everyone out... having proclaimed they were open ‘10am ‘till late’... people here are so well behaved!