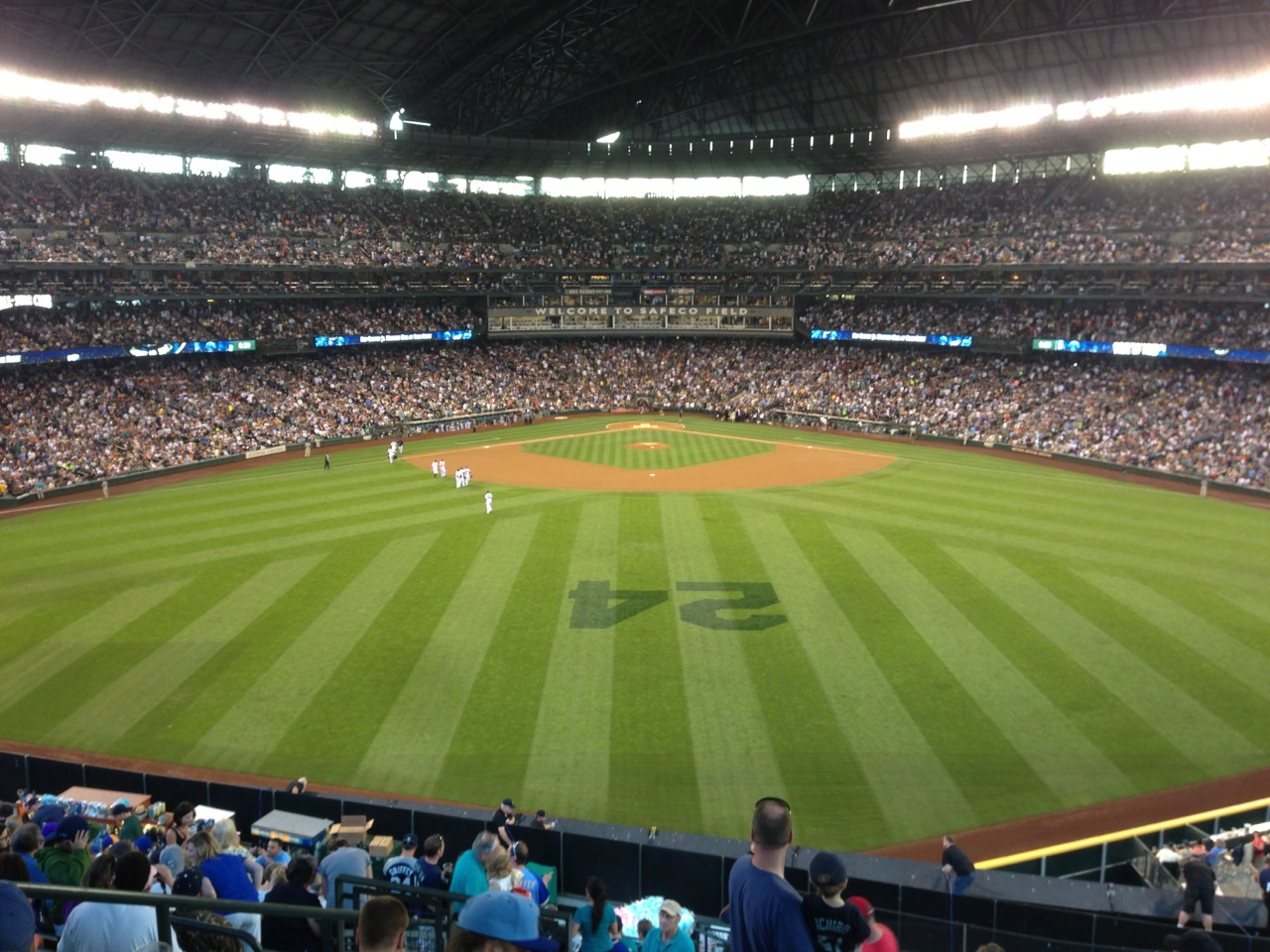 What a busy weekend so far.. and we are only halfway through Sunday!  So let’s start on Friday..

I began Friday by working on my sermon for this morning, as I knew I would be out for most of the day.  The plan was for Annie and her friend Julia to come back from Seattle at lunchtime, and then we would go for a decent hike, at the end of which was a lake, perfect for swimming in.  Unfortunately though Julia was called away on an emergency, so Annie and I chose a shorter (forest) hike to do, with no lake.

And, it turned out, no view.

There was a waterfall, with no water, and a ‘far view’ point, that was an excellent view of more trees.  However, the exercise was good, and we had a good chat, and felt like we earned a pizza for our dinner.

That evening the Platters held a bonfire, with the world’s most enormous marshmallows, that they roasted over the fire and then put between two things called Graham Crackers (sort of like digestive biscuits but sweeter), with chocolate, to make the squishiest messiest sandwich ever.. and utterly delicious.

We were up pretty late, so Saturday was a late start, made worse by the cricket score on waking up.  I spent the morning working on my sermon again, before having pancakes with blackberries, strawberries, chocolate, whipped cream, bacon and syrup.  Jealous much?!  Yummy..

After more sermonising and a couple of episodes of ‘Spy’ (a British MI5 sitcom I had never heard of before, but is actually quite funny), Stephanie and I headed out into Seattle to watch a baseball game: the Seattle Mariners v. the Milwaukee Brewers.  I was really keen to see a game while I was over here, and actually the last time I was over here, I saw the Baltimore Orioles play a home game, and enjoyed it a lot.

So, we had to sample the culinary delights of a hot dog each from a street stand, some kettle and caramel corn (delicious), a sno-cone (crushed ice with syrupy juice poured over the top), and I had the most expensive pint ever (just under $10).

As for our seats, we had a great view, and enjoyed walking through the crush of people towards home base.  The match itself came alive after six innings (it was 0-0 after six) when the Brewers suddenly remembered they are a lot better than the Mariners, and scored six runs in the seventh, including a home run with two bases filled, so three runs from one hit.  We saw a couple of really quick double plays as well, so there was some excitement!  The final score was 10-0, the Mariners absolutely whalloped by a much better team.

Home meant more time on sermon prep.. I needed so much time because they are used to sermons lasting up to an hour.. so a little different to the 15-20 minute talks that Anglican churches are used to..!

Anyway, this morning I delivered the sermon, and everyone was so kind afterwards, it seemed that my reflections from the last month fitted well with what people there are going through.  Psalm 56 is a great chapter anyway.  I will try and post a script / recording of it if I can, for anyone who’s interested.

It is now time for a birthday BBQ for Annie’s gran, so I had better head downstairs now I’ve had my hour of rest and recovery!  I love preaching so much, but it does tire me out, it requires so much energy, and so much of me, that I usually need a bit of time in quiet afterwards simply to rest.