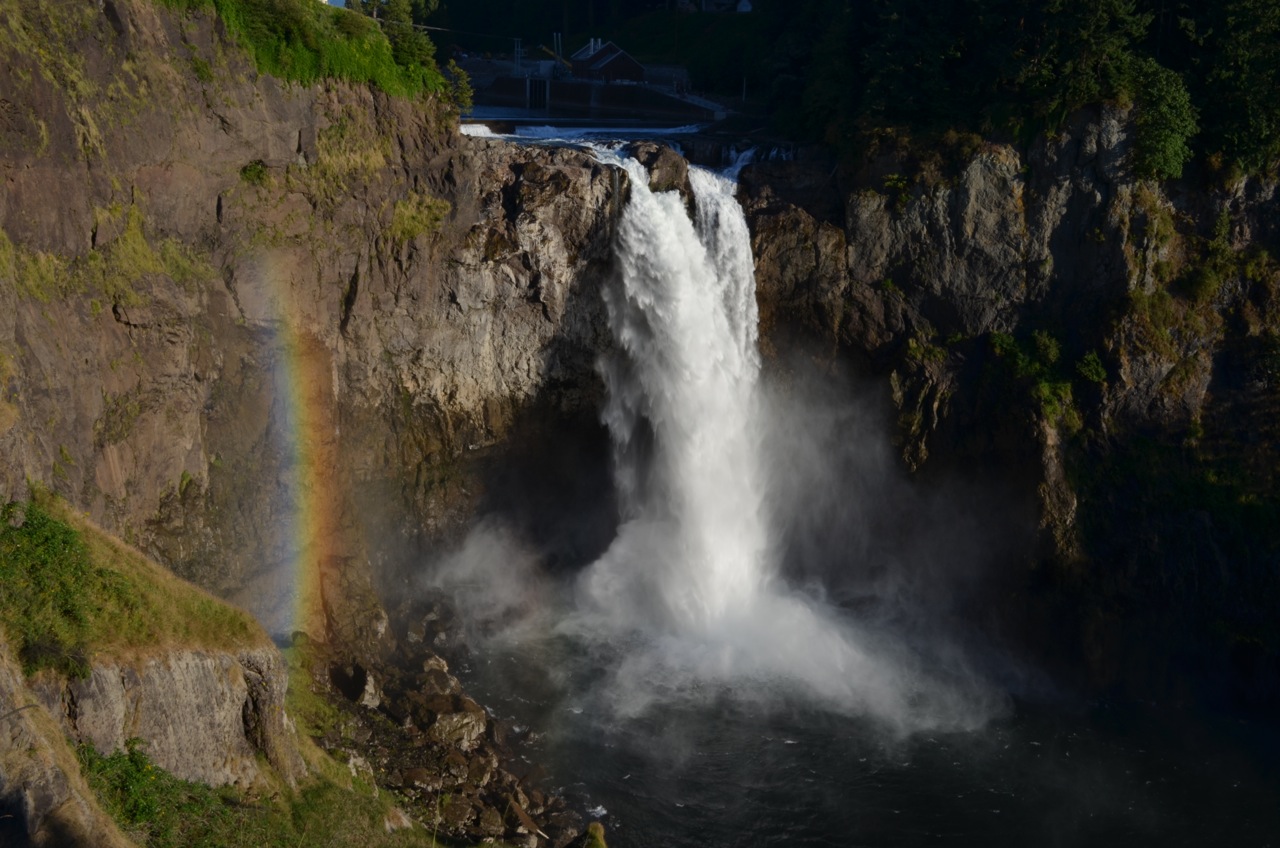 Today I needed to spend some time working on my sermon for Sunday morning; Annie’s dad invited me to preach at their church, and I’m not one for turning down a preaching invitation!

So after I got up and had a breakfast smoothie, I spent the best part of six hours working on Psalm 56.  It was very rewarding, and time well spent, as over here they are used to sermons between 40 and 50 minutes long.. most unlike the 15-20 minute jobs in the Church of England!

After this, I got lost in Issaquah looking for Trader Joe’s, which is where Annie was after work, with her brother, thanks to Google Maps having an old location.  I have now been seriously misled by Google Maps on three occasions over here.  It is quite surprising, I was expecting more detail and more accuracy than in the UK, but it appears to be the other way round!

The two of us then went for a drive up to the exceptionally posh bit of town, with enormous custom-built houses on plots up the mountainside, overlooking Seattle and Bellevue.  You can see the mountains, the lake and the Space Needle from up there, it is quite spectacular.

Next we visited Sequalmie Falls.  It was truly beautiful, and very powerful; hence the new development of a hydro-electric plant on the site.

After dinner in a classic diner with Annie’s parents, including a plate of unlimited fries (yes, unlimited refills of fries) and a delicious hot cherry pie, the four of us headed back to the Falls for sunset.  If anything it was more beautiful than before!  They have spotlights aimed at the top of the Falls, which lends a slightly eerie unnatural look to the light and colour.

For all the camera geeks out there, the light was really quite low at this point, but the longer exposure got some beautiful shots of the water cascading down the Falls.

One thing I should confess.. Annie Mae led me astray by sneaking her arm through a locked gate, flicking the latch and opening it so we could get onto one of the viewing platforms.  I was nervously looking out for security guards with guns, but we survived without getting shot.  Perhaps I am overly-nervous of guns—but that probably comes from passing all those gun shops driving through small-town America!  The view from down there wasn’t as good as the viewing platforms either, which probably served us right for sneaking around!

At the end of the day: a muggy drive home to escape the mosquitoes, a decaf Trader Joe’s coffee, and fans on all over the place to encourage some air into the rooms.. and, some hunting online for some tickets to the Seattle Mariners (baseball) game on Saturday night.. I couldn’t come to the USA without seeing at least one baseball game, now, could I?  Especially as the Mariners aren’t actually that bad!